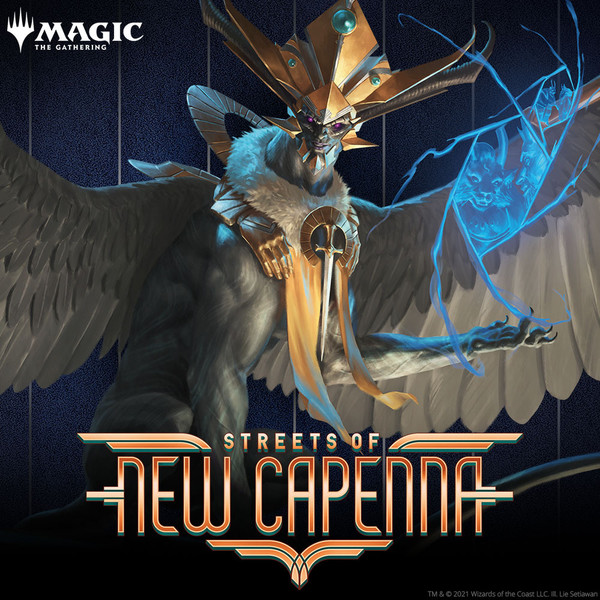 Magic explores a new plane in this set with the metropolis of New Capenna, a city that has both grit and glamour.. Inspired by modern urban gangster movies focusing on early 20th century society and organized crime, Five powerful families are vying for control over the city consisting not only from Humans, but from various Magic creatures. Choose your side. Build your Empire.